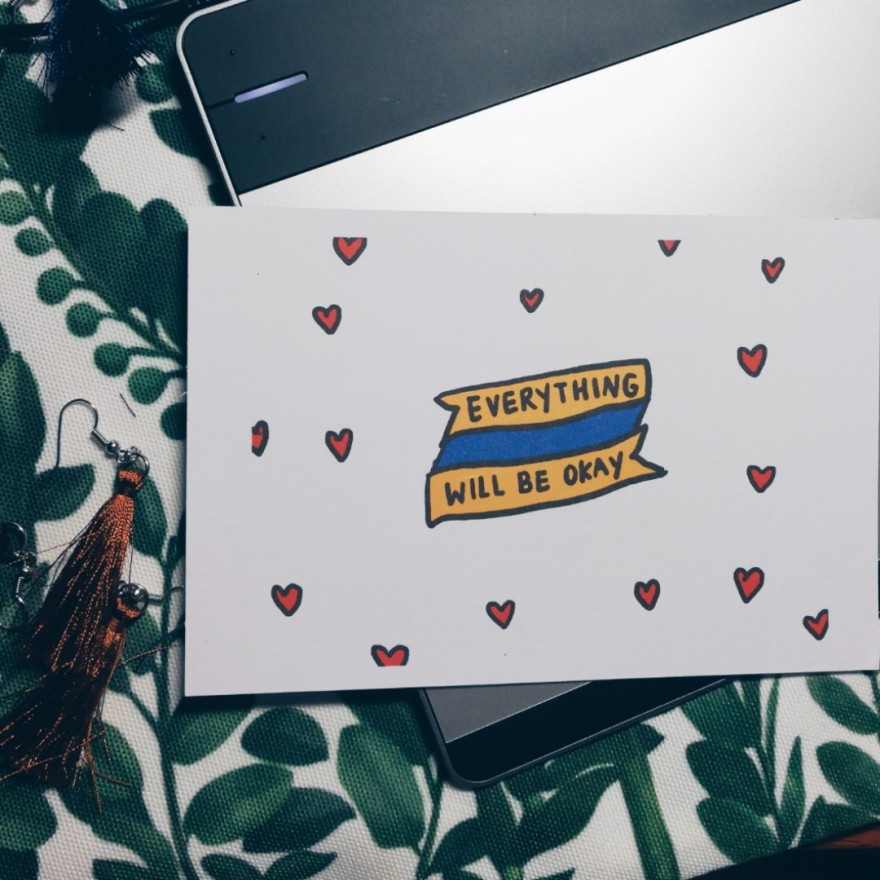 Anyone feels that…without coffee you're just a hungover robot?

Ever since Daniel started his 8am gym routine, I've been getting less and less sleep and I'm so hungover 😂😂

Definitely more productive but so tired!!

Picture is a card I made for someone who recently lost a precious companion in her life. 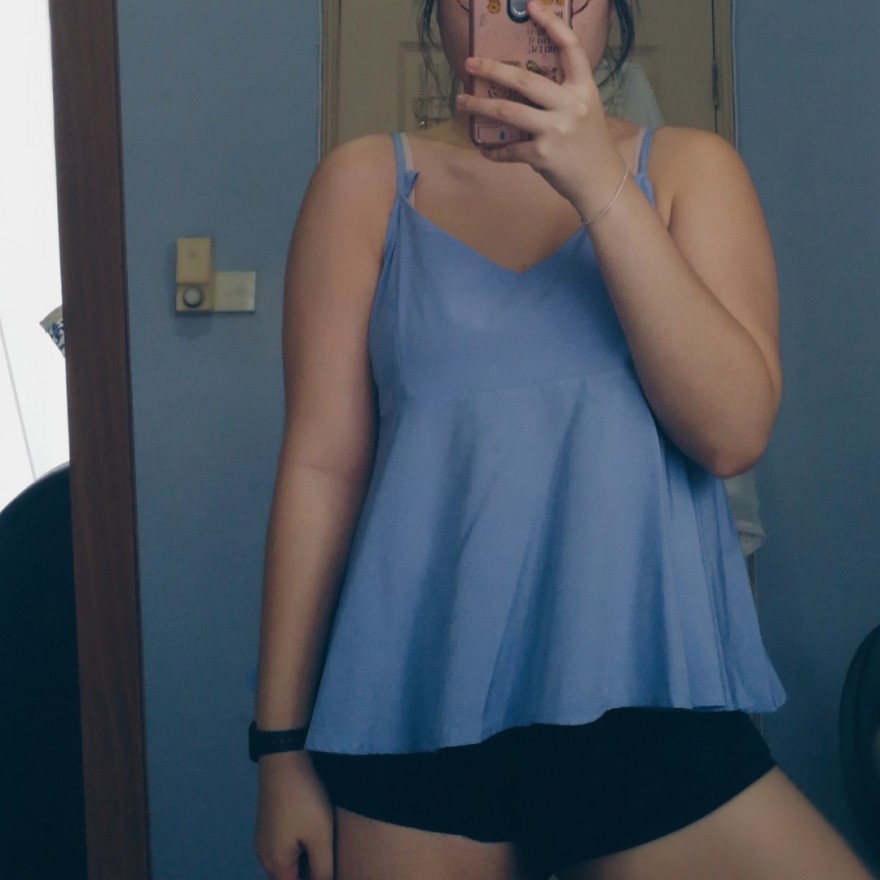 My OOTD for today is my FAVOURITE top from Taobao. It's damn comfy and I've worn it maybe 40 times already 😂 and I only got it in Feb 😁

Everything will be ok

I remember when I was in the lowest point of my life, I wrote this phrase out on lined paper over and over again.

You know how when you're stuck in a rut and you don't know where to go and what to do?

I found that it helped keep my hands busy and my mind still.

And somehow, repeatedly writing the phrase made me believe that ultimately, everything would indeed be ok.

And true to the universe's way of applying time to your wounds, everything will eventually be ok.

It's quite funny how this line actually came from a cartoon called Bravest Warriors (yes, another cartoon) where this super cute creature called a catbug (voiced by a real 6 year old) responds to a intergalactic emergency by saying "everything will be ok"

If he could believe so, so could I. We went all the way down to the far end of Punggol for lunch today!

Spending more time on social media has really helped with adding a touch of freshness into our lunch spots.

If it were up to us really, I think we'd be eating at the food court near my house forever. 😂

I saw an old friend post about the fish and chips here and I plotted a route immediately. 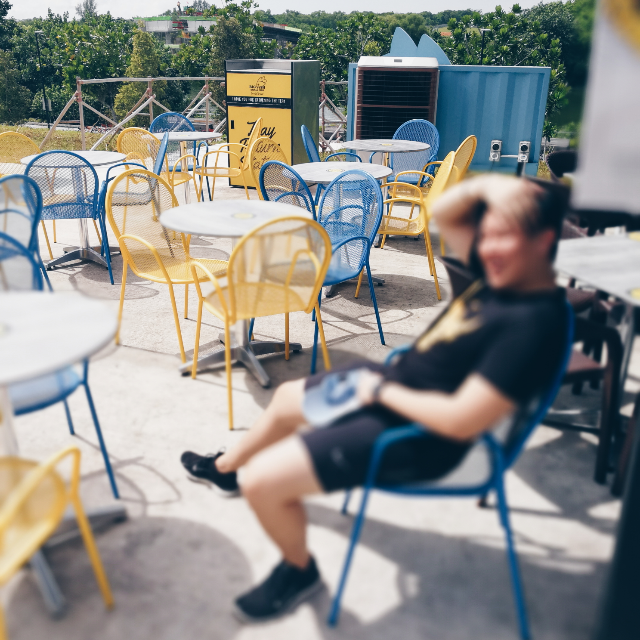 How can someone love the sun so much, I don't know. Purposely whipped out his sunnies 😎 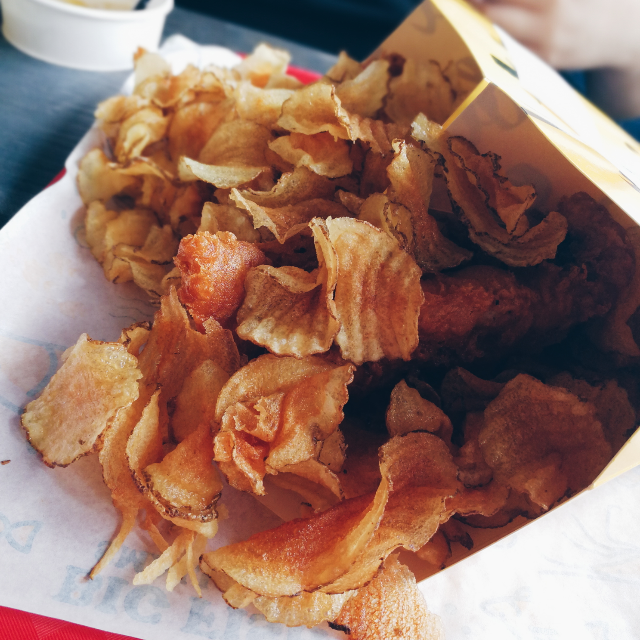 They have a student promo for the dory and it's 6.40 for a set with drinks!

Quite worth it even tho there's only one piece of fish. It's quite big tho! 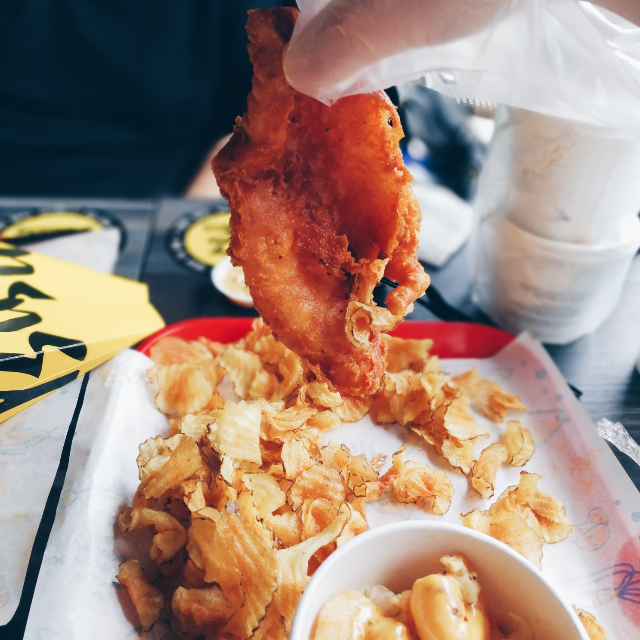 Also! The best thing is that they have free flow sauces like salted egg, cheese, xo cheese and tartar. And also Daniel's favourite malt vinegar.

💯 would recommend. Indoor seating is super limited tho!