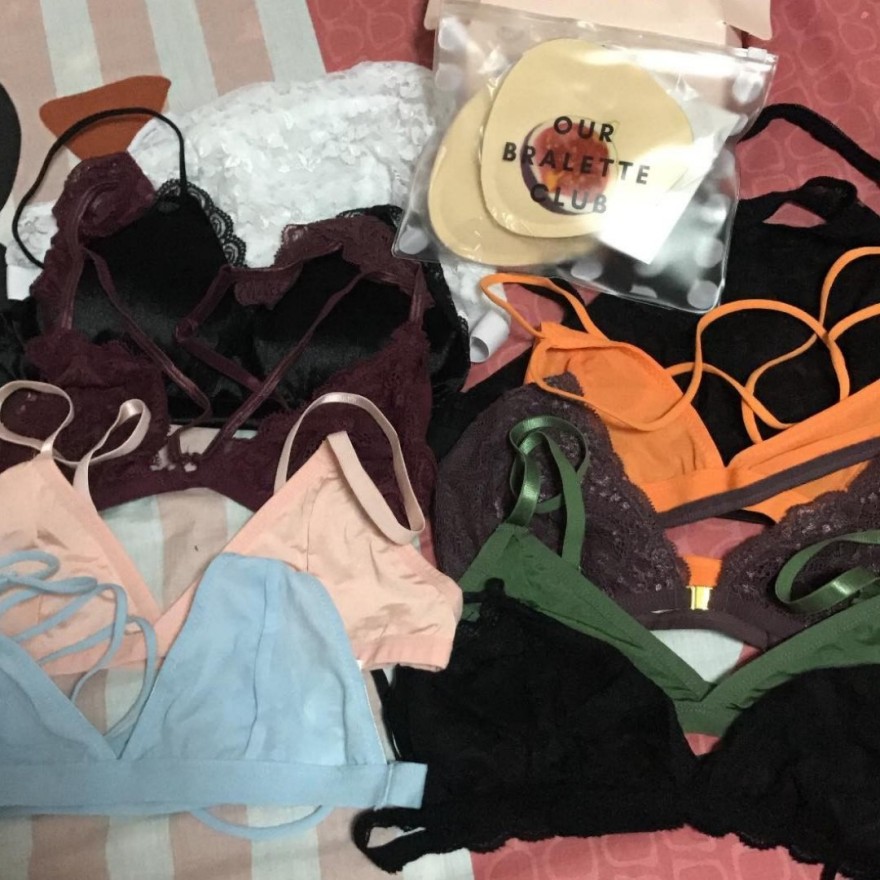 Yesterday, someone sent in a photo with her ultimate fortune box win, with 10 bralettes inside the box 😂😂😂

I was damn shocked even tho I knew there were boxes with 10 bralettes inside, but haha to see them all laid out like that. 😭 I also want to have such a surprise element.

Anyway, if you're looking to try your luck, @themerrymaker is doing a giveaway on her Dayre so you can win an OBC fortune box! 😊

So go go and participate. 😎

I've been updating on WordPress as well, but tbh after the initial wave of anger at the current team behind Dayre, who simply let it go (or let us, the community go), I'm kind of thinking, it's a good way to stop updating so much as well.

I've put up so much of my life here for the short years I've been writing on this platform and while it has given me so much (like my dayre friends who are gems off and online, as well as OBC!) ,

It has also brought quite a lot of heartache and sadness.

So maybe, it's time to retreat back to being the social media recluse I was!

But I have followed most of you on many platforms and will be looking forward to seeing updates!

I spoke to @sgbudgetbabe over WhatsApp yesterday and she's really really really positive (which is so new to pessimist me), so go sign the save Dayre petition if you want to save Dayre!

I know I've said I won't miss Dayre, but I will miss the people and the stories.

And while I might not come back even if the app is saved, I know of many who love Dayre dearly and would love to see it continue. 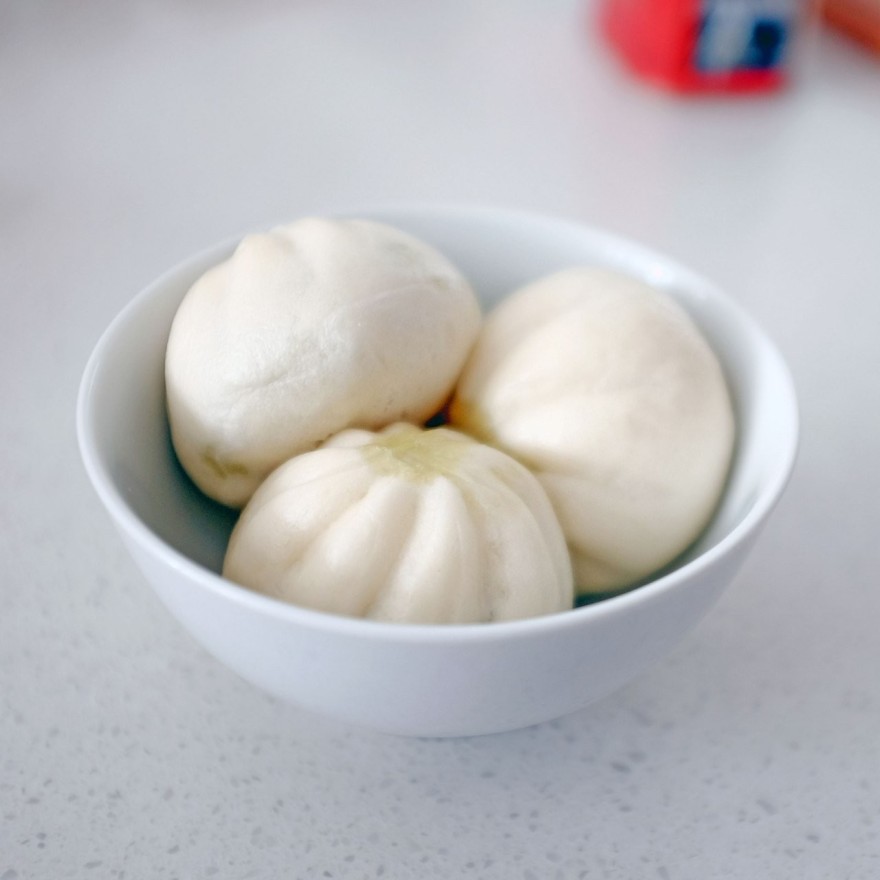 I'm actually here to share about my favourite bao, which I found at giant yesterday (it is SUPER elusive) because I am legit excited and when I found it, the first thing I wanted to do was Dayre it 😂

But I had already deleted the app because for some reasons notifications kept coming in non stop (backdated some more like 3 weeks ago) and my battery kept dying.

It was also sad that I was reminded that it's shutting down.

Ok but back to the bao. 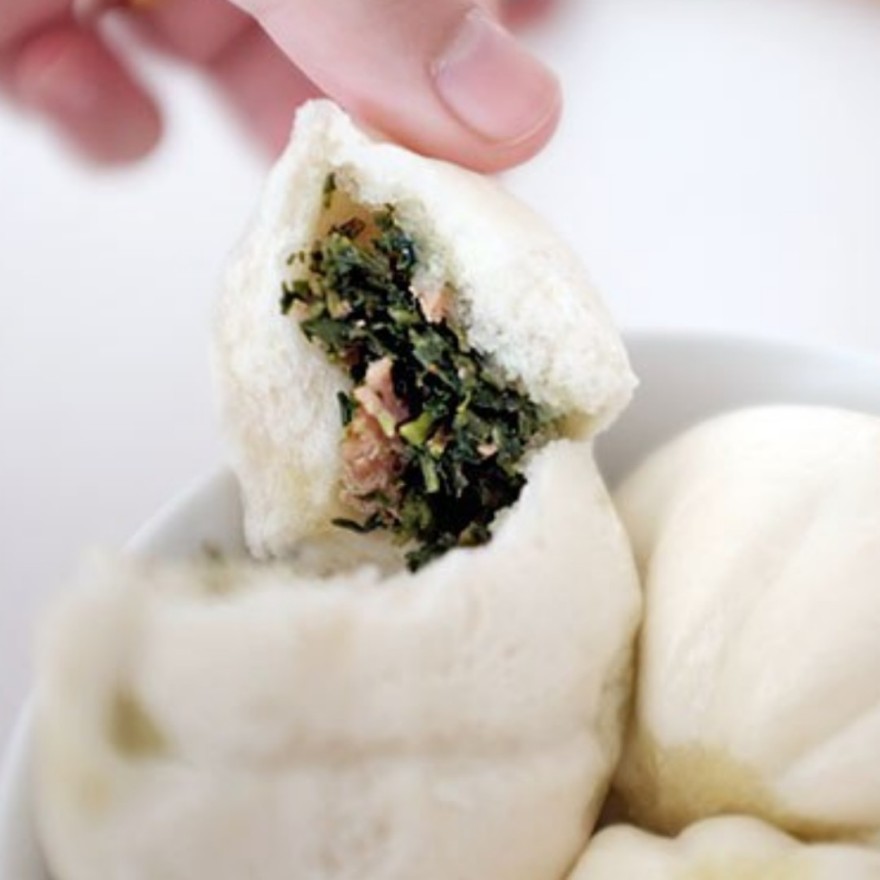 It's basically a vegetable bao (荠菜) that isn't found in SG but is very common in China.

When I was on exchange in Shanghai my biggest dreams were to eat jicai dumplings everyday 😂 and I think I did eat it everyday for like a month cos I lived opposite a dumpling shop that had the bomb jicai dumplings.

Anyway, jicai is damn special. It tastes like NO OTHER VEG.

So if you wanna try, giant sells it at the frozen bao section. And I'm already in contact with the distributer to buy

I finished 9 mini baos since I bought it last night.

But this shit is good.

I once made my dad dabao them frozen back for me. And he wanted to strangle me. 😂 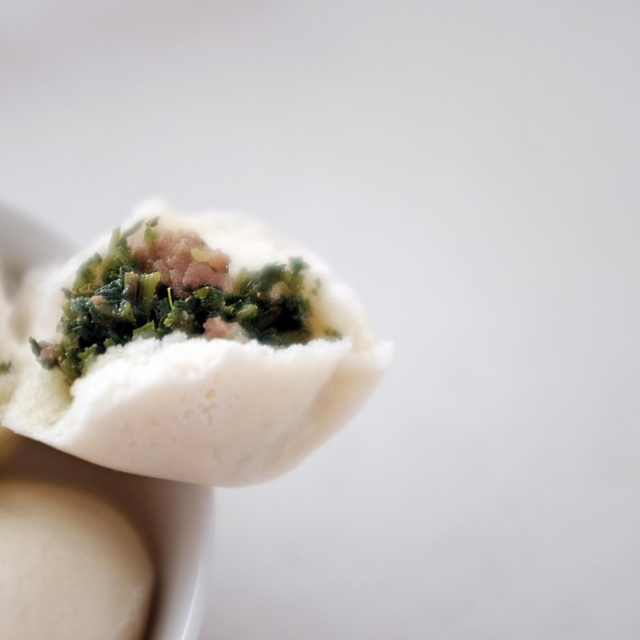 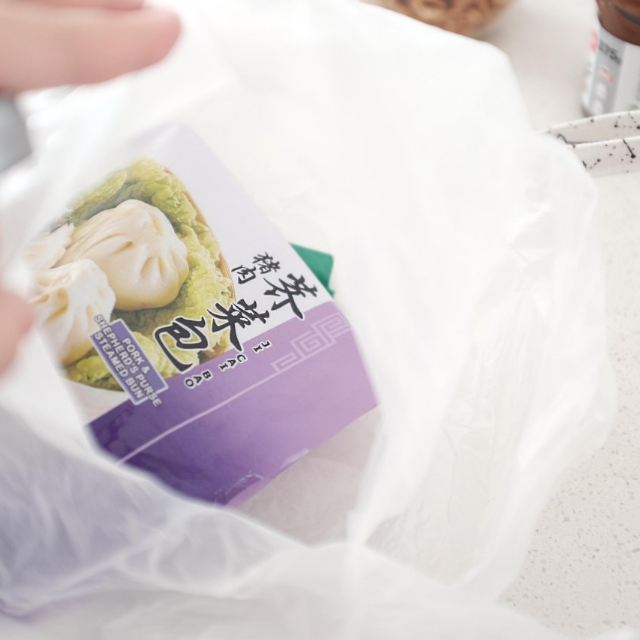 But if anyone want to sponsor me this bao, I'll take it because I TRULY LOVE IT. 🌰🌰 <—– no bao emoji so I use chestnuts!